This article is written by Chris O’Brien of Long Overdue. Chris writes content that’s focused on telling meaningful stories so you can build a deeper connection with your customers. Chris is also a Jottful Community member and the author of the Medium Rare blog on ChicagoNow.

A few weeks ago, I was watching the World Series. They went to a commercial break and I started scrolling through my phone. Not paying attention. 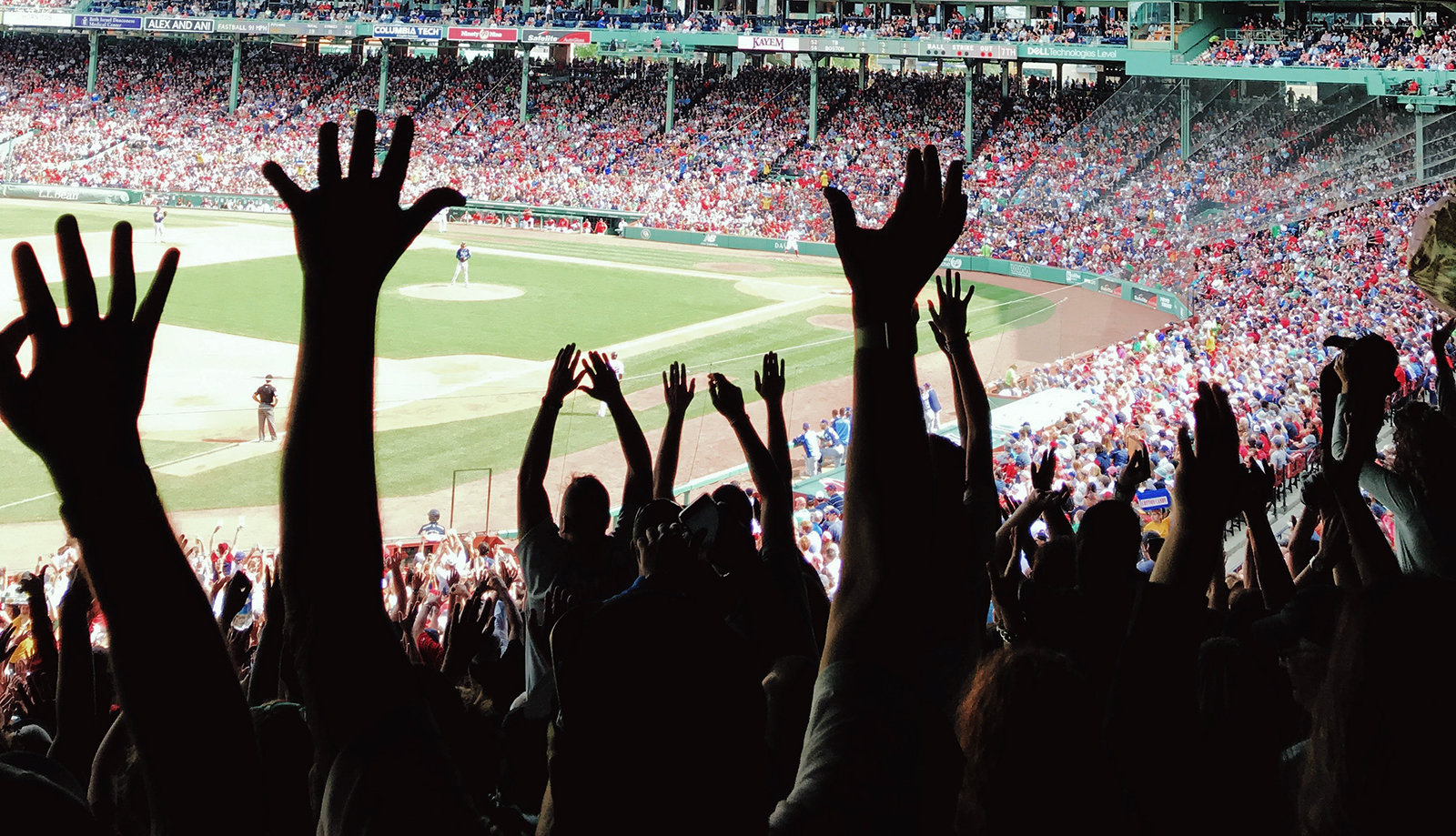 Then I heard the sound of broken glass. I looked at the TV and there was a waiter staring down the famous WWE wrestler, Stone Cold Steve Austin. The waiter was ready to fight right there in the fancy restaurant.

From there it’s one scene after the next of regular people imitating WWE moves in their everyday lives. You got the surgeon doing the John Cena lights-out move to a patient. A girl smacking the microphone stand down at a spelling bee. A construction worker doing the “People’s Eyebrow” made famous back when Dwayne Johnson was just The Rock.

The slogan at the end: We’re all superstars.

Commercial ends, I immediately rewind it. Ashley, you gotta see this. Play it again. Look it up on YouTube. Start sending out the link. Dad. Brother. Random text thread. Hey, check this out!

And I’m not even a big WWE fan, yet there I was instinctively sharing this commercial with my immediate circle.

When something’s great, we naturally pass it along. Game of Thrones. Breaking Bad. The Popeye’s chicken sandwich. These things don’t need a massive marketing budget, because every customer goes out and tells 20 people.

As a startup or small business, there’s pressure to get the word out about your products and services. You want to create a buzz fast. And so a lot of times the marketing meeting becomes all about social media. What’s our Facebook strategy? Instagram? Twitter? LinkedIn? TikTok? Should we make a Pinterest page?

Now you start creating the content calendars. We’re gonna post three times a week on this platform, two times a week over here. We’ll set a budget of $250 a month. $2,500 a month. We’ll pay this advertising agency $5,000 a month to handle all of these ongoing posts.

But I wonder if we’ve mixed up the order of how a message naturally spreads.

Does all of this high output on multiple social media channels create an endless cycle of stress that prevents us, or at least delays us, from making something great like the WWE commercial? 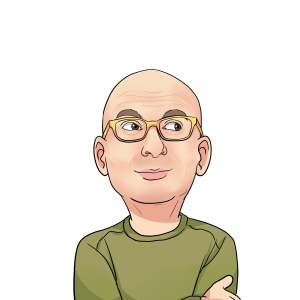 Seth Godin makes a point about this in one of his blog posts. He references the Mona Lisa.

Everyone seeing the Mona Lisa in 2019 gets out their phone, takes a picture. Then shares it on Instagram, Snap, Facebook, etc. The Mona Lisa doesn’t have to do any social media advertising herself. The audience is doing it for her.

Now, to be fair, the Mona Lisa example is putting a lot of pressure on your creative team. Hey guys, just make me a Mona Lisa caliber website design/video/advertisement and we’ll be all set. Simple as that.

All of the time, money, energy you put into the art itself is part of the marketing budget. The better the art, the less you’ll need to spend on advertising.

For example, let’s say you’re making a brand video. You can do an animated video on Fiverr for $100 – $300. You can shoot the video yourself on an iPhone. And when you’re small and scrappy, that’s what you do. Nothing wrong with that at all.

But when you’re a little bit bigger and you’re planning to spend $2,500 – $5,000 a month on social media advertising, why not put that money toward the video instead? Work with the local production house. The team that has the high-end cameras. Lighting equipment. Drones. Turn things over to their expertise, giving them freedom to create something great.

Case and point, here are two examples from a basketball tournament I hosted with Future Founders back in September.

This is my DIY video:

…and this is what JV Studios created:

The high-quality video. The article you poured a lot of effort into vs. keyword cramming, trying to get the most SEO. The website design you paid a little bit extra on rather than the $100 DIY option.

I think the Facebook/LinkedIn/Instagram stuff will naturally work itself out. A hundred dollars behind a piece of great content will outperform $1,000 behind something average.

And what’s nice about the great video/article/design, is that it’s not going anywhere.

You can keep testing things out on social media, start small, and gradually figure out what type of social media advertising budget makes sense. If you need one at all. 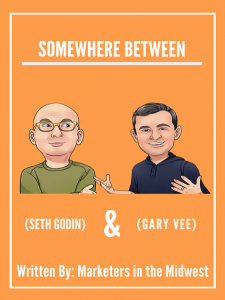