Does it ever feel like you and your graphic designer are speaking completely different languages?

Here are five terms designers commonly use and that you, as a small business owner, can employ to more effectively communicate with them. 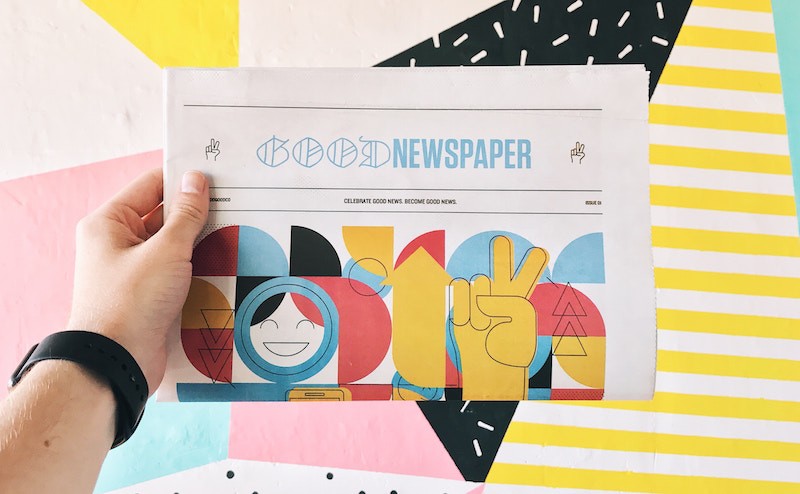 This term originates from the newspaper industry, where all the content that appears before a newspaper is unfolded is considered to be “above the fold.”

Now this term is commonly applied to websites and refers to all the text and images that appear before the user has to begin scrolling. What content you choose to show above the fold is an important marketing consideration. 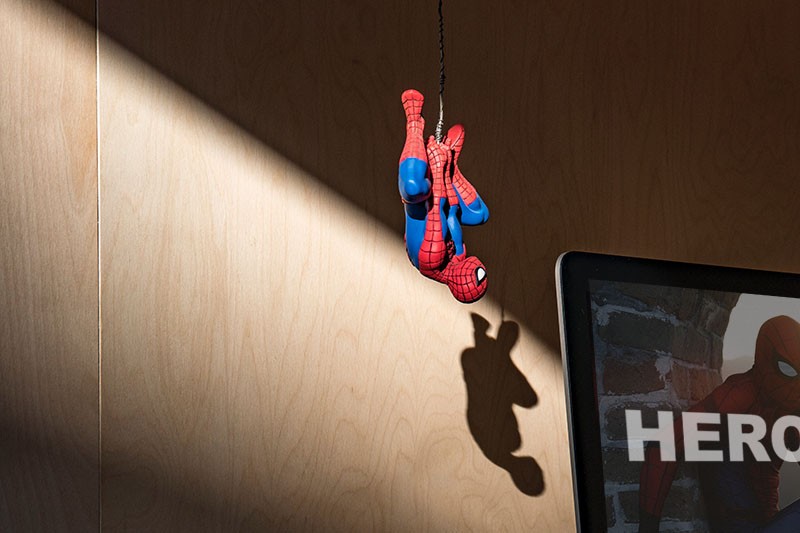 A hero image is an element you often find above the fold on a website. It’s a very large image, typically a photo but it could also be an illustration, that takes up much of the screen and is especially prominent.

💡WEBSITE INSIGHT: It takes just milliseconds for visitors to your website to make an impression about your business. (Does this company seem professional? Is this a place where I belong?) The hero image is the very first thing a visitor will notice about your website. So make sure it looks professional and helps communicate what you do and who you do it for.

Here’s an example of the hero image we helped one of our customers, Bovitz CPA, choose. You’ll notice that even though it’s an accounting firm, they use an image that both supports the “peace of mind” benefit AND helps to communicate who their clients are. In an industry where many of their competitors feature photos of their staff or close-ups of calculators, Bovitz stands out as putting their client’s needs first. 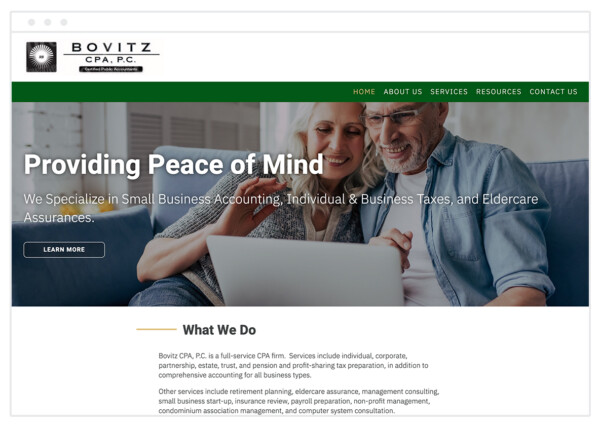 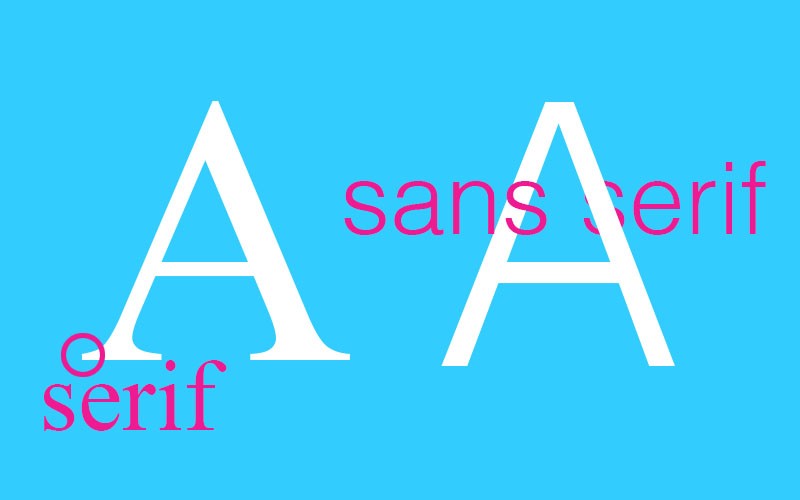 First things first: you might refer to a typeface as a “font,” but a designer typically talks about “typefaces.” Why? Because a font specifically refers to a typeface that’s used on a computer screen, like your laptop or your mobile phone, while “typeface” is a more general term that also applies to printed materials. 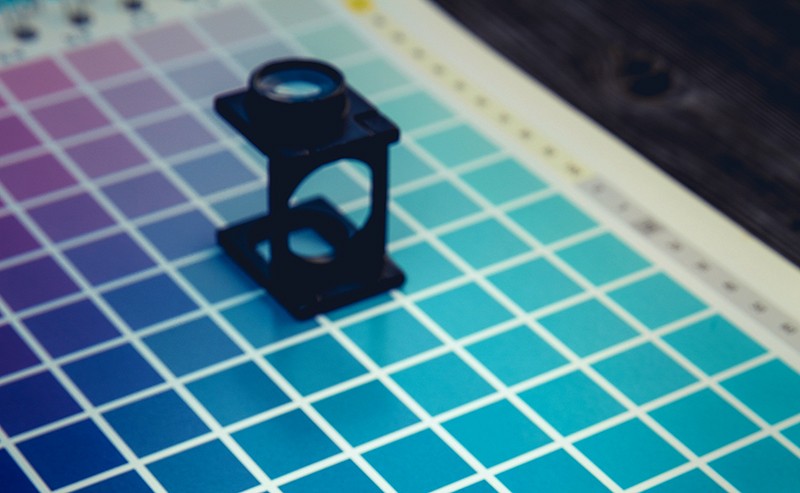 There are a number of different color profiles and the most appropriate one depends on how the final work will be seen. 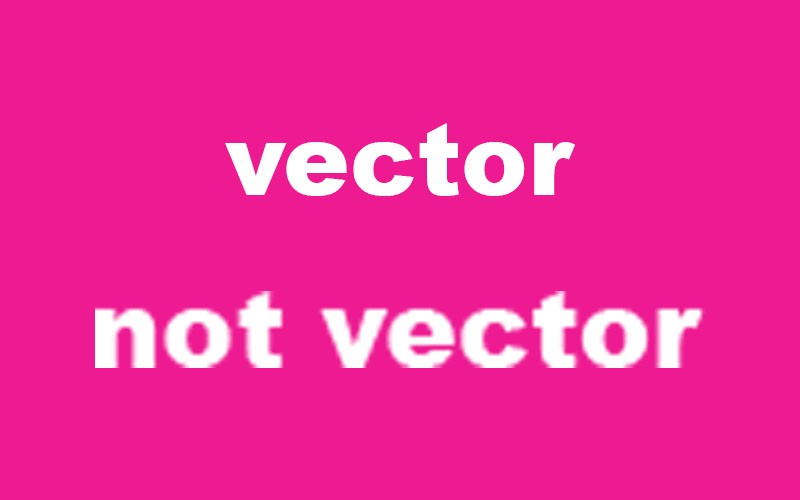 At some point, you’ve probably been asked for a “vector version” of your logo. What is that?!
A vector file is one that is still editable by illustration software, such as Adobe Illustrator, and can be scaled up or down without losing any of its resolution — meaning that it won’t get blurry when it’s resized. That’s why it’s important that you have a vector version of your logo available to you.

Vector images are often saved in the file types .AI (which stands for Adobe Illustrator), .SVG, or .EPS.

What are these HEX colors?

Seriously, who could have guessed these? :)