You may have heard the term “guerilla marketing” before. It refers to unconventional marketing tactics businesses can use to generate attention and, often, media publicity.

Guerilla marketing tactics rely heavily on creativity and can often be executed with small budgets. Here are five fun ideas to get your creative juices flowing. 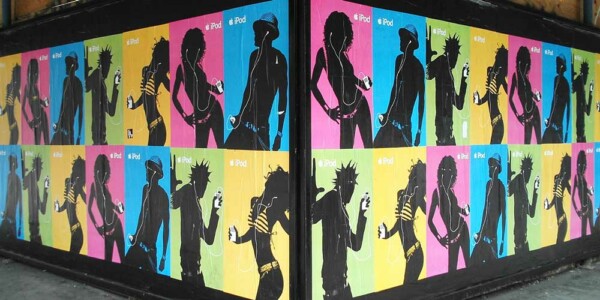 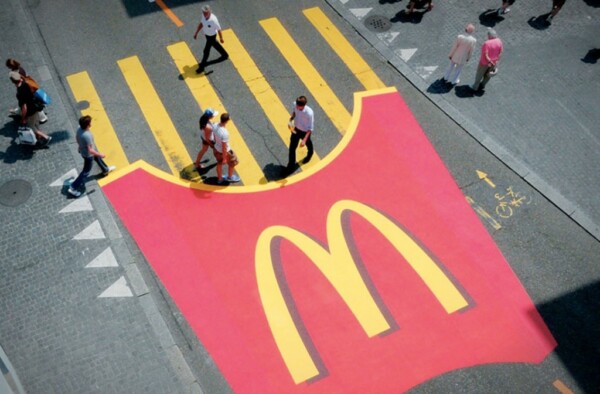 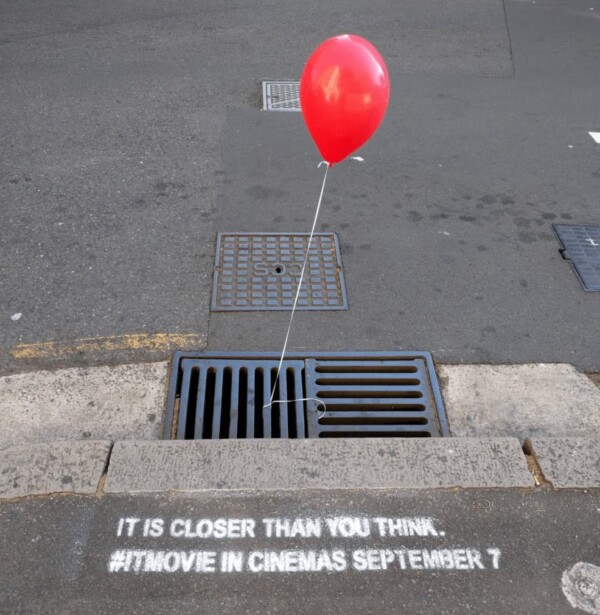 1. Engage in some street art.

Pianos on the sidewalk. Chalk art. Wheatpasting a wall of posters. This can be a very low-budget tactic. 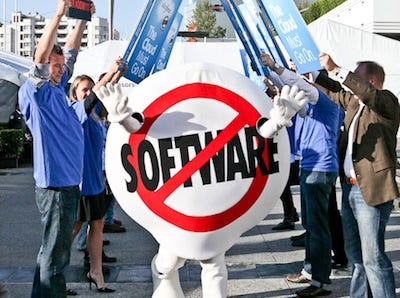 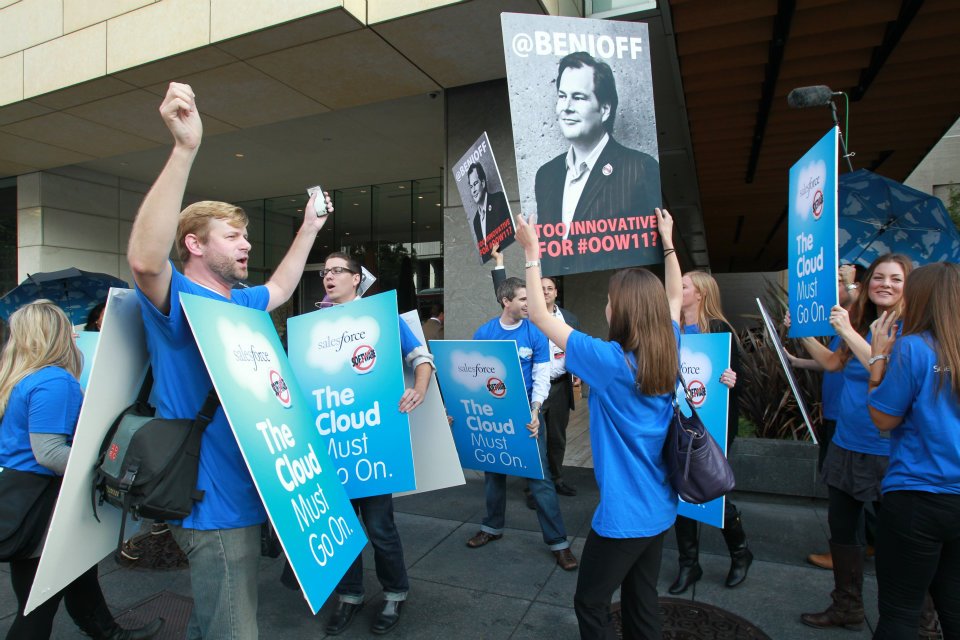 From spectacles to flash mobs, causing a disturbance at an event can get your business noticed.

Salesforce famously mock-protested its (at the time) better-known competitor, Siebel, outside their annual conference in San Francisco. While the “protesters” picketed and chanted, a fake TV crew pretended to cover the event. 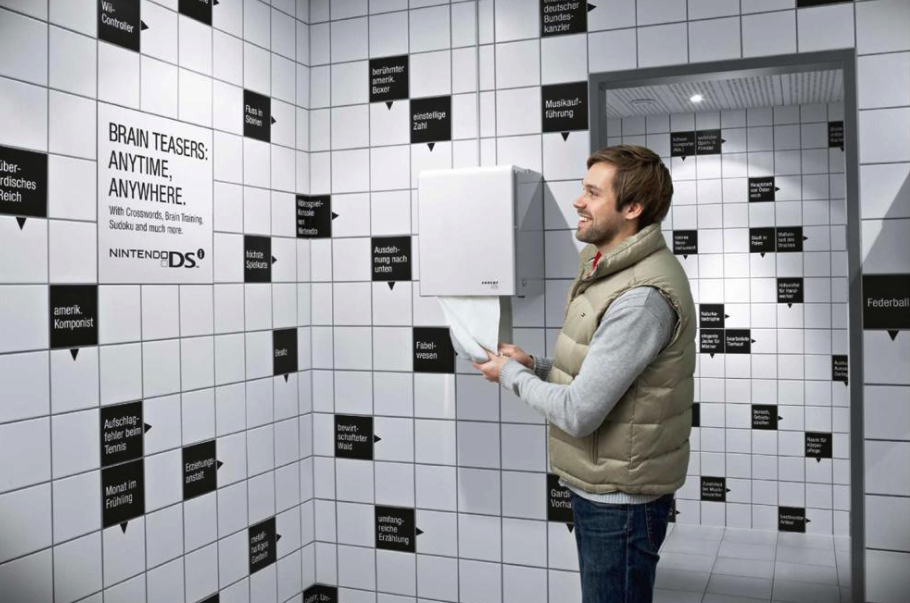 3. Be seen in unglamourous places.

Escalators, bathrooms, and elevators are all high-traffic areas where a strong brand presence can be amusing and unexpected.

Vehicle wraps are a not-so-expensive way to attract attention wherever you go. Not ready to subject your personal auto to the wrap treatment? Wrap a bus or consider car magnets instead.

Give branded clothing such as t-shirts, hats, and hoodies to your employees and customers. Your business’s supporters will be delighted to serve as walking billboards for your brand.

One of my favorite marketing stories comes from Kenneth Cole, the women’s footwear and clothing designer.

When he couldn’t afford to show his first footwear collection at market week, which was being held inside the Hilton New York, he borrowed a trailer and got a permit from the mayor’s office to position it outside the hotel. He told them he was making a film about the birth of a shoe business.

And this is why his business is legally named “Kenneth Cole Productions” to this day.